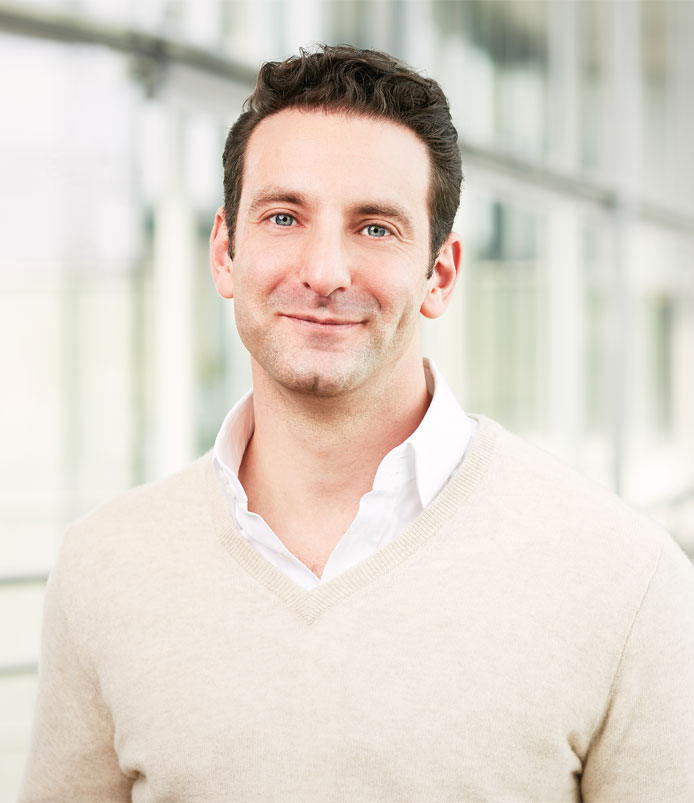 Zack Cooper is an Associate Professor of Public Health and of Economics at Yale University where he also serves as director of Health Policy at the school’s Institution for Social and Policy Studies. Professor Cooper is a health economist whose work is focused on producing rigorous, empirical evidence that can inform public policy. In his academic scholarship, he has analyzed the impact of competition in hospital and insurance markets, studied the influence of price transparency on consumer behavior, and examined the influence of electoral politics on health care spending growth. Cooper has published his research in leading economics and medical journals including the Quarterly Journal of Economics and the New England Journal of Medicine. He has also presented his research at the White House, the Department of Justice, the Federal Trade Commission, and the Department of Health and Human Services. The New York Times wrote that his work is “likely to force a rethinking of some conventional wisdom about health care”.

Cooper received his undergraduate degree from the University of Chicago and his PhD from the London School of Economics, where he received the Richard Titmuss prize for Best PhD thesis. He was an Economic and Social Science Research Council Postdoctoral Fellow in economics at the LSE’s Centre for Economic Performance where he remains a Faculty Associate. Professor Cooper is a Faculty Research Fellow at the National Bureau of Economic Research.

His research on health care spending on the privately insured can be found at: www.healthcarepricingproject.org. 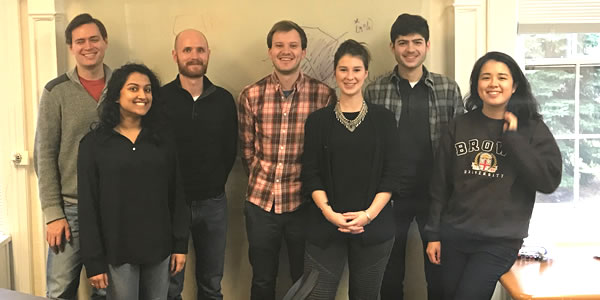 Join Our Research Team
We invite you to discover the excitement, diversity, rewards and excellence.
Research Assistant Application